Coronavirus | Countries Which Are Unaffected 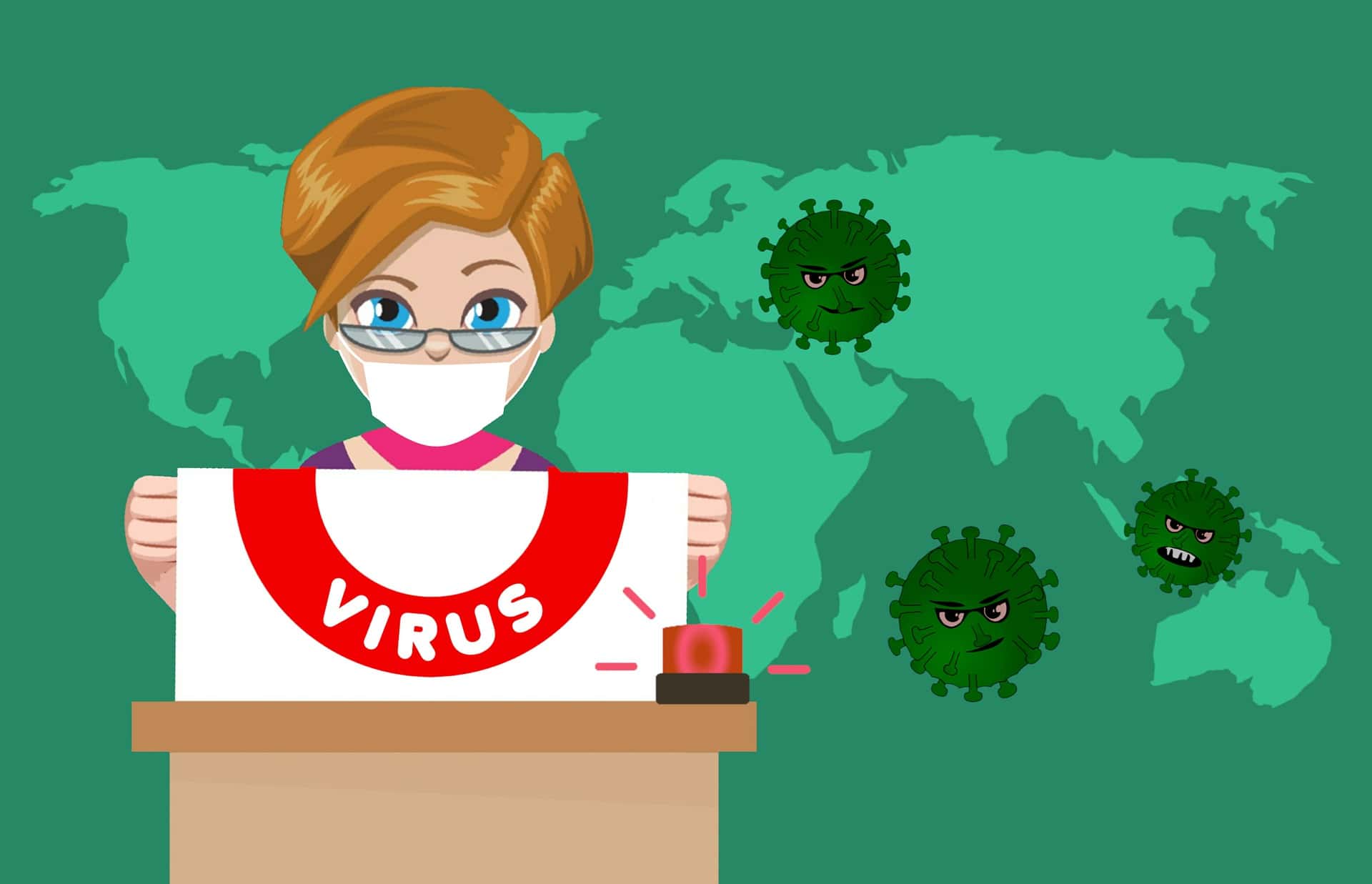 With the onset of the deadly coronavirus throughout all the nations on a global basis, the number of cases of people affected and contracting coronavirus has been on the rise at an alarming rate. With the pandemic situation affecting almost everyone and spreading across all the regions spreading over the earth like a blanket, did you ever wonder if there’s any place where the COVID 19 virus did not affect anyone?

Since the origin of the deadly virus in the Wuhan region of China, more than a million people across the world are affected currently with a death toll of close to 295,445 following which the WHO has expressed grave concerns over the rapid escalation and the spread of the virus globally In India, the deadly coronavirus has claimed lives of over 2415 people already and to control further spread of the virus, the government has imposed an extended lockdown. But strangely there are quite a few countries that are completely unperturbed and unaffected by the deadly virus and there is not a single report of any COVID 19 cases yet.

According to a world tally done by BBC with the data sourced from John Hopkins University, there are reportedly 18 countries out of all in the world that are completely free from coronavirus until now- Comoros, Kiribati, Lesotho, Marshall Islands, Micronesia, Nauru, North Korea; Palau, Samoa, Sao Tome, and Principe, Solomon Islands, South Sudan, Tajikistan, Tonga, Turkmenistan, Tuvalu, Vanuatu, and Yemen.

Most of these countries- in fact, seven out all the listed countries fall in the Un’s list of the least visited places in the world and are small islands lying completely isolated from the larger landmasses. Kiribati is one such place where the nearest major city is Brisbane at a distance of 2500 miles away in the southwest direction. According to the latest UN data, Banaba Island, a city of Kiribati has only 10000 native individuals living in it and that country has just about 150 tourists coming over from different parts of the world in one year. This world only points to one thing and that is social isolation is an effective plan where the island countries have emerged victorious. 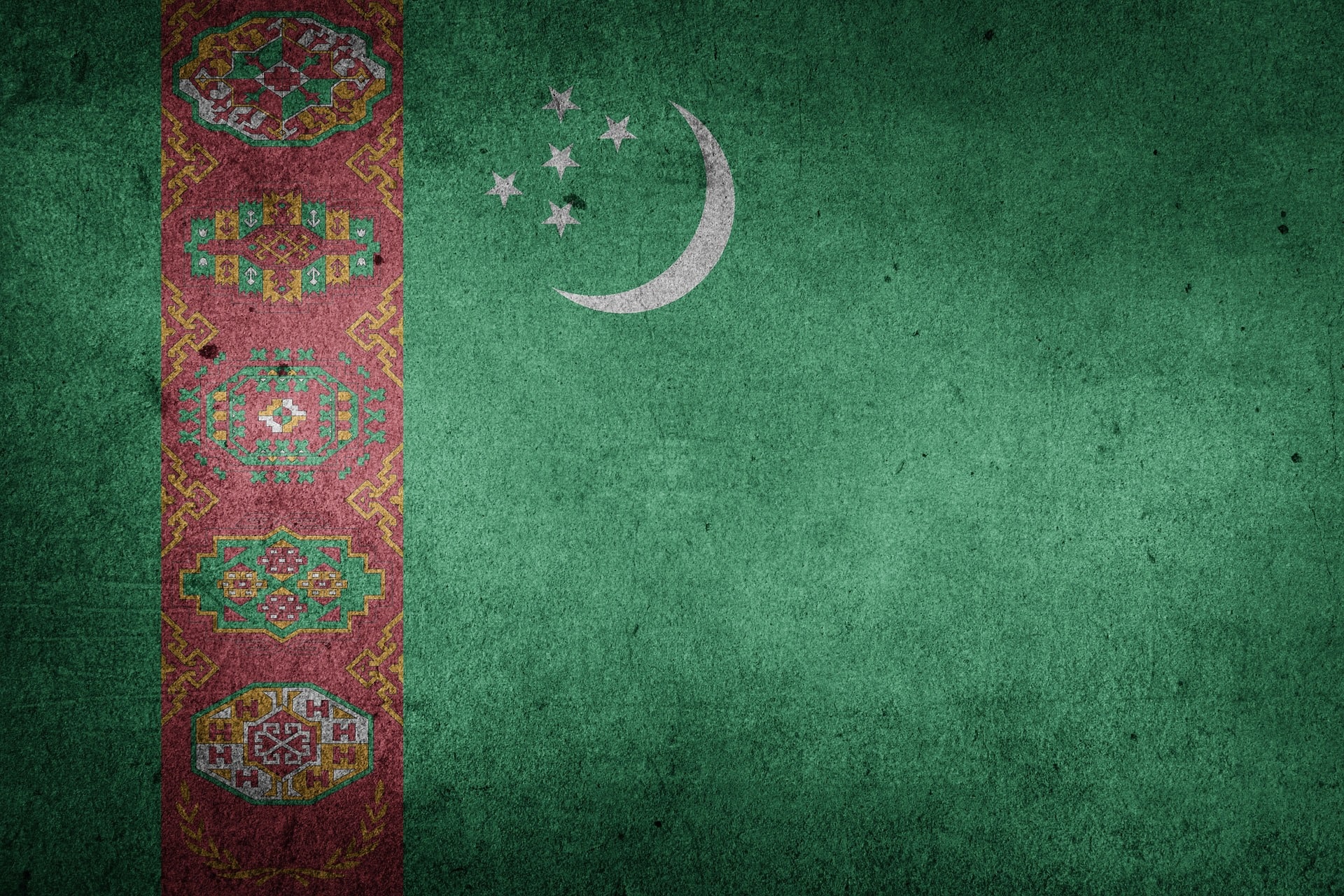 Another such case is that of Turkmenistan. Many netizens have been trying to put it out that the national government might be lying which might be destroying chances of ruing out the pandemic situation but are the COVID 19 data figures released out b the government really reliable?

Many of the citizens are already expected that CVID 19 has already hit the country and the government is just staying silent about the whole situation. But the Turkmen authorities are reportedly working on how to handle if the outbreak happens and together with the UN agencies spread nationwide, they are developing a plan of action. Turkmenistan has indeed closed all the entry points to the nation and shut down the entire land border crossing already a month back. 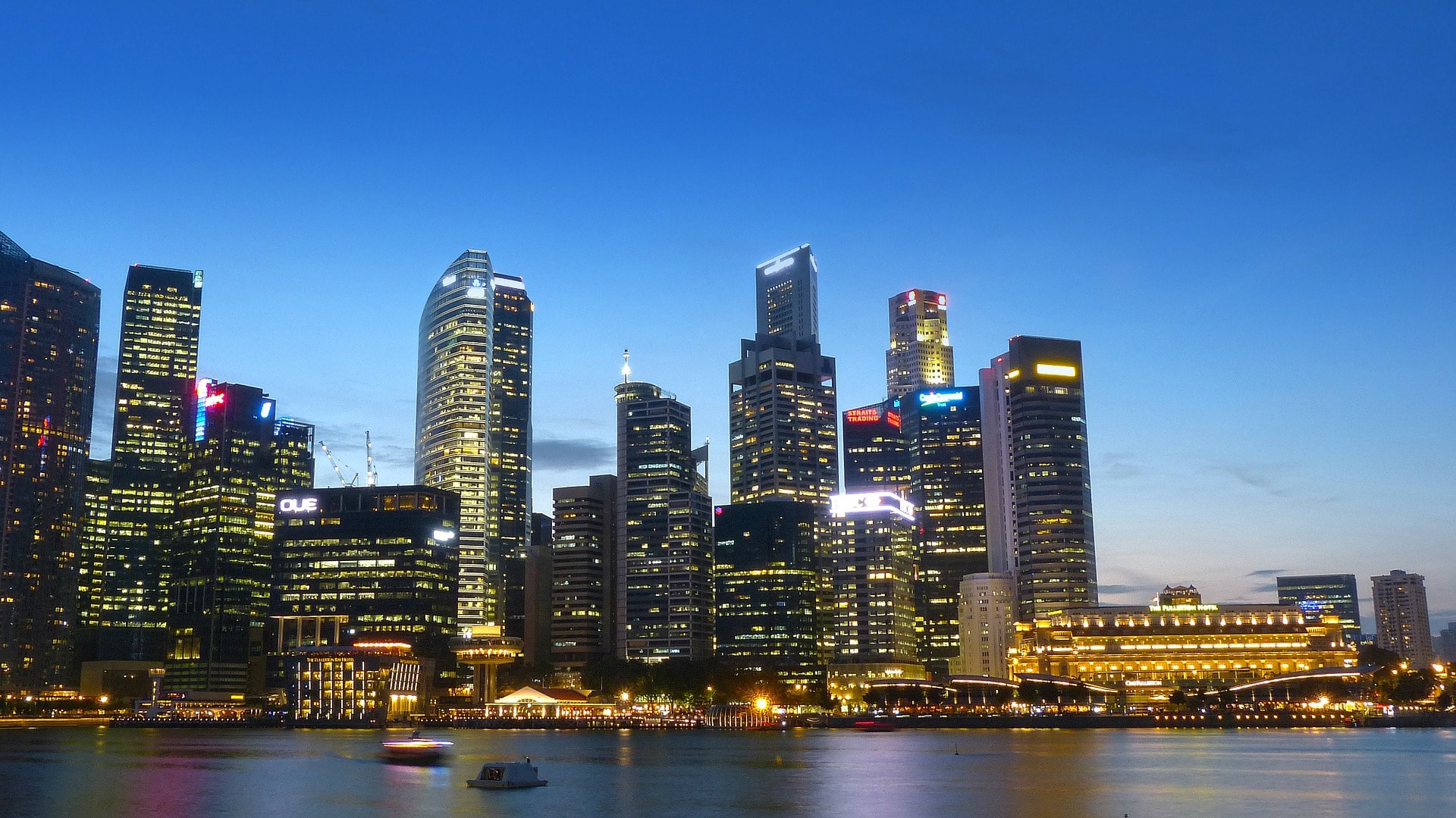 Another such country that has such a clean record is the Republic of Palau which has announced a negative result for the suspected coronavirus patients on the 9th of March, 2020. The suspected person who was thought to have contracted coronavirus was a 73-year-old woman who had flown into the country from the United States of America.

There has also been a similar case in Myanmar where the first person who was suspected to have coronavirus was a visitor from China on the 31st of January. The visitor was on a China Southern Airlines flight that was bound for Yangon from Guangzhou. OF the remaining passengers in the flight only two people were allowed to depart from the flight according to the Anadolu Agency.

The first reported case of coronavirus was also reported in Angola on January 29th, 2020 which was also a Chinese citizen who was apparently under examination in a clinic in Luanda where he tested negative. Similarly in The Republic of the Marshall Islands, a 66-year-old man was suspected for coronavirus in Majuro city, following which the country imposed a ban on traveling in from many countries like China, Iran, Italy, Germany, Japan, Macau, South Korea, and Hong Kong.

In the case of Fiji, the first reported case of coronavirus patient was announced on February 19th of this year of a native woman who had recently returned from Japan. More such cases were announcing following this report where the suspected people were all Chinese nationals who had arrived from Fujian but all tested negative to the coronavirus. 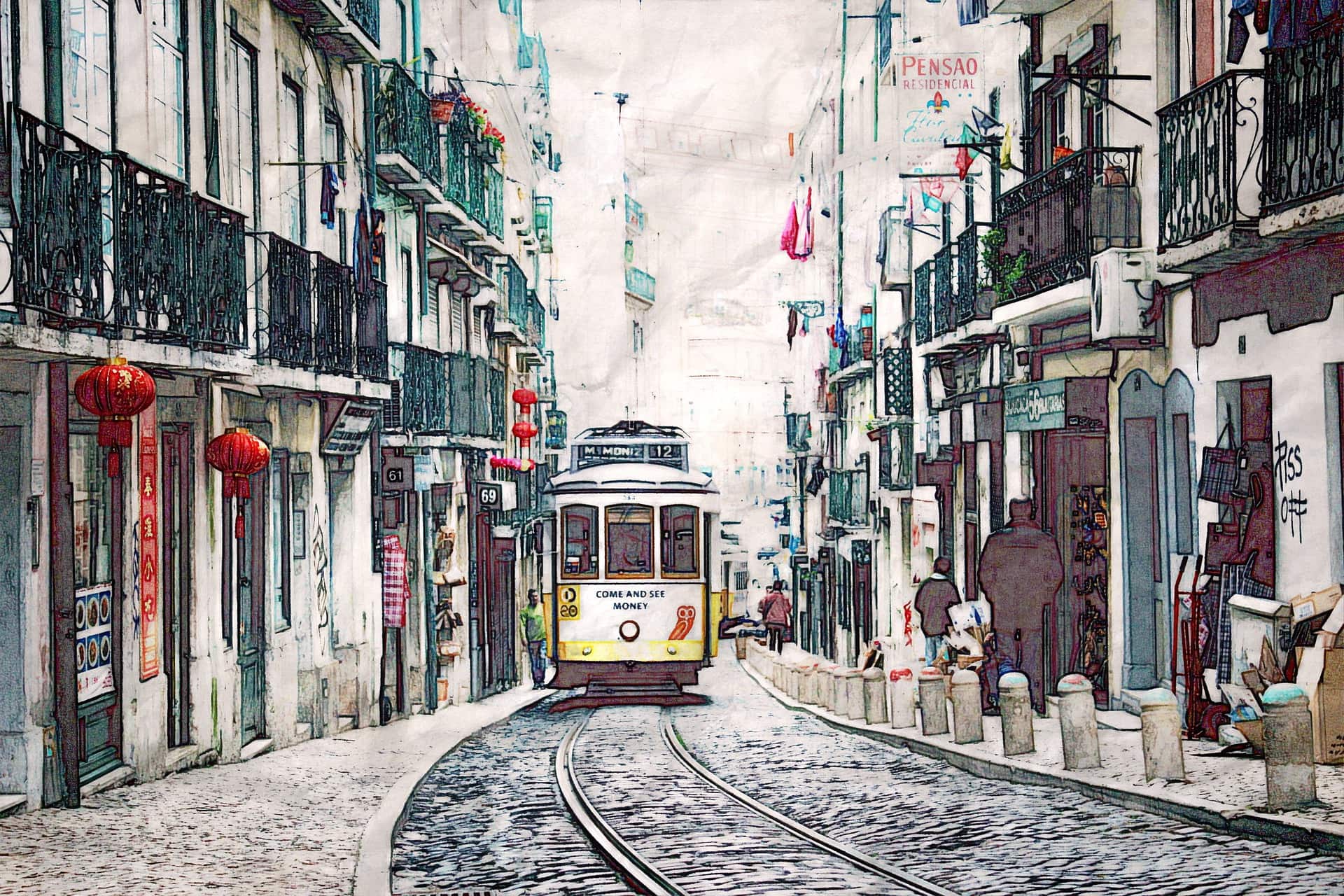 Though Barbados, on the other hand, has announced all the suspected cases to have tested negative for coronavirus, the exact data has not been released from the government till date. The last three suspected individuals were reported to have been in a Costa Magica cruise ship which was docked in Barbados after being refused entry into by Tobago but all tested negative. Barbados is, in fact, one of the first countries to be equipped with the coronavirus testing kits from the Pan American Health Organization.

For Syria, people who were thought to have contracted coronavirus have been tested for pneumonia and were treated accordingly. The Syrian government has further taken all the necessary precautions steps to stop the disease from spreading which also including on restricting the entries of all the tourists entering the country and the land borders are being thoroughly monitored.

All the medical personnel and the security forces are provided with the necessary protective gear and facemasks to conduct examinations and treat the suspected.

COVID-19 Lockdown | How Can Be Good

COVID-19 | Staying Positive During The Lockdown